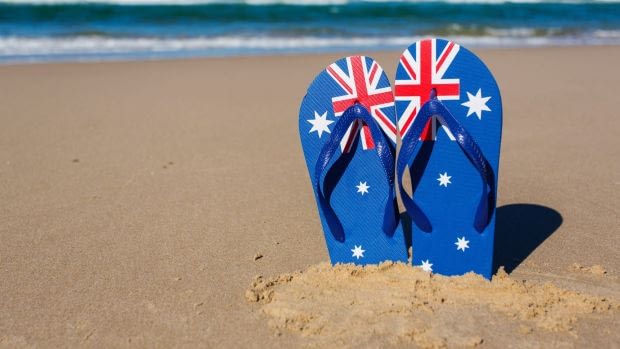 Australia Day is more than just a public holiday. Whether you’re in the city, on the coast or in a regional area, there are lots of events that celebrate everything that’s great about being Australian.

Why Do We Celebrate Australia Day?

Australia Day is the official National Day of Australia. Celebrated annually on 26 January, it marks the anniversary of the 1788 arrival of the First Fleet of British Ships at Port Jackson, New South Wales, and the raising of the Flag of Great Britain at that site by Governor Arthur Phillip.

In present-day Australia, celebrations reflect the diverse society and landscape of the nation, and are marked by community and family events, reflections on Australian history, official community awards, and citizenship ceremonies welcoming new immigrants into the Australian community.

Here are a few words and phrases commonly used in Australia.