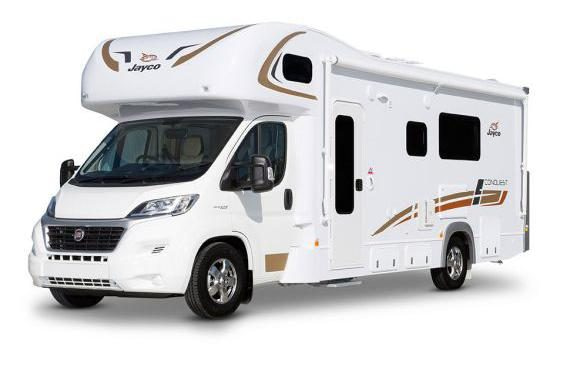 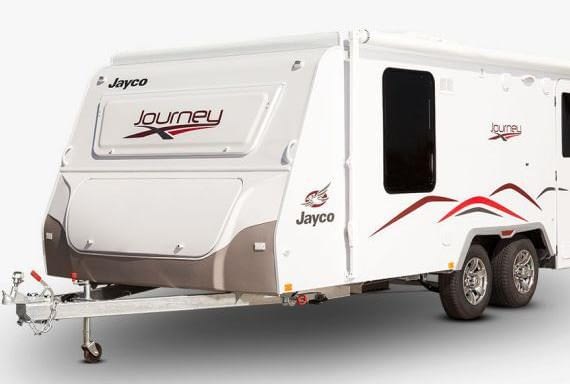 Watson’s Jayco Port Macquarie is a family owned and operated business, Ken and Judy Watson first opened the doors of Watsons Caravans in 1981 in Grafton, northern NSW, with only 5 caravans and the name of ‘Watson Windsor Caravans’. Watsons quickly expanded there caravan empire to 20 caravans on the lot.In 1989 Ken and Judy purchased a property in Port Macquarie and quickly grew out of the site.

The Watson family then purchased a purpose built caravan sales and repairs yard on Hastings River Drive, the new yard could accommodate 100 caravans. Just recently Watsons have acquired more land adjoining the yard and now have in stock 130 caravans!

The Watson family business in now a large company employing 17 staff members, including 4 of the original members, Ken, Judy, Dane and Casselle. Watsons also has Barry O’Donnell who has been with the company for 15 years.

The Watsons Caravans team in Port Macquarie have a full range of the very diverse Jayco Caravans and also carry 60 2nd hand cars.