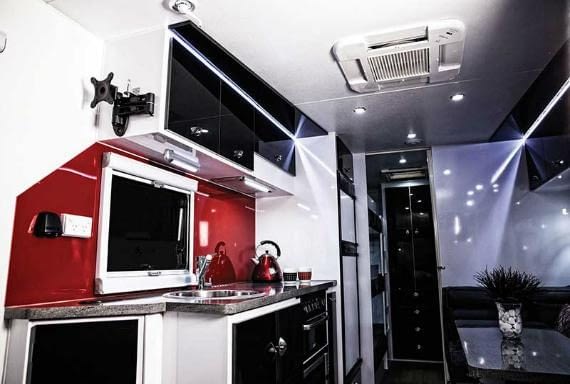 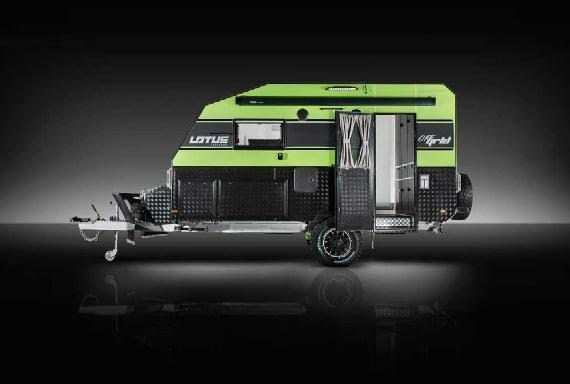 Chapman Caravans carry an extensive selection of caravans, campers and pop-tops from well known suppliers such as Coromal, Lotus, Royal Flair and Windsor, priding themselves in the level of service given to you the customer before, during and after sales.