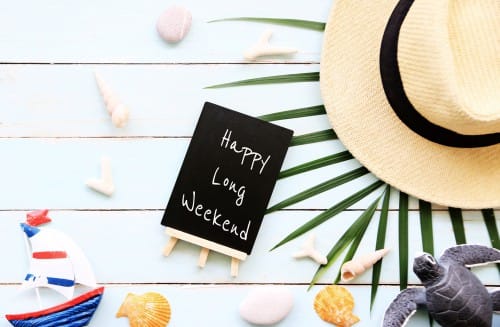 Labour Day in NSW is a public holiday celebrated on Spring on the first Monday in October.

This annual public holiday celebrates the arrival of the eight-hour working day, a victory for workers in the 1850s.

On April 21, 1856, stonemasons at the University of Melbourne marched to Parliament House to push for an eight-hour working day. An agreement with employers for a 48-hour week was eventually reached and Australian workers welcomed the new eight-hour day.